Lodi valley, a part of the larger Central Valley wine region of California , is located directly east of San Francisco Bay between the cities of Sacramento and Stockton. The west of the region lies close to the edge of the Sacramento-San Joaquin Delta, while its eastern boundary runs parallel with the Sierra Foothills. Zinfandel is a dark-skinned red wine grape variety widely cultivated in California. It arrived in the Americas from Europe in the early years of the 19th Century, and was an immediate success in both Napa and Sonoma counties, which remain its strongholds today. This wine has a aroma of black licorice, blackberry jam and a hint of vanilla. The Sierra Trails 2013 Zinfandel is an excellent wine and vintage. 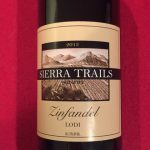 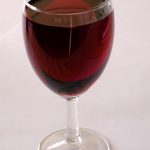 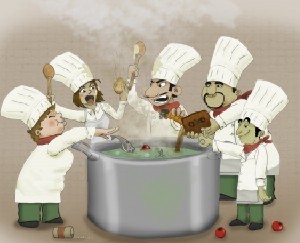